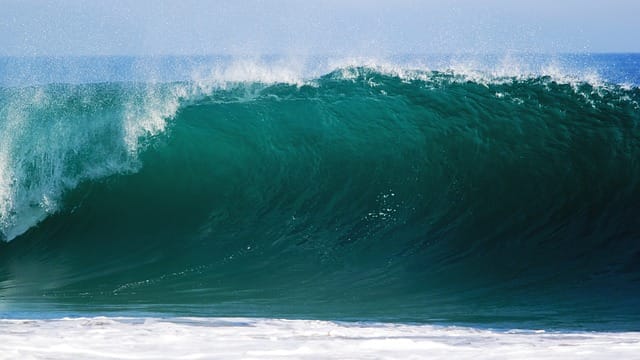 A thirteen-year-old with CF, Bree Labiak, is a top surfer in South Carolina. She competes with and sometimes wins over surfers ten or more years older than her. Read more about her here http://www.postandcourier.com/20160905/160909853/13-year-old-with-cystic-fibrosis-is-one-of-the-top-female-surfers-in-sc

Dr. Patrick Flume, director of the Medical University of South Carolina Cystic Fibrosis Center, is familiar with the theory that salt water or air exposure in surfing eases CF, but he thinks it works for another reason.

It’s “because they are out exercising, breathing deep and, sure, perhaps they may aspirate some salt water to make them cough (and clear lungs and airways),” says Flume.

He adds that some data suggests that aerobic exercise may activate the CF protein (cystic fibrosis transmembrane conductance regulator) that is important in all parts of the body, but that in the lungs, it helps maintain a thin layer of fluid atop the airway surface upon which mucus will float.

600 December 16, 2016
CysticFibrosis.com is one of the world's largest social media networks dedicated exclusively to the cystic fibrosis community. In addition to the forums, the site contains information on clinical trials, gene therapy, testing, associations, research and events. Read our website disclaimer.