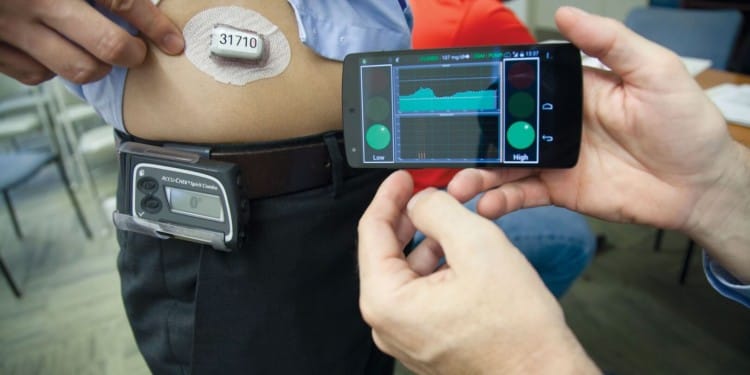 The “What We Learnt in Digital Health in 2016” article (by Bertalan Meskó, MD, PhD) takes a look at the successes, failures and challenges in the field of digital health in 2016 and provides an interesting view on some current trends. The first FDA-approved artificial pancreas is mentioned (which may be of interest to patients with Cystic Fibrosis related diabetes). This is a medical device that is intended to automatically monitor glucose and provide appropriate basal insulin doses. It is an all-in-one device that replicates the function of the healthy organ, to enable diabetes patients to live and easier life. The story behind the device is interesting, as it was created as a DIY invention due to frustration that there was no single device on the market that could monitor blood sugar and supply insulin automatically.

Read more in the original articles below: 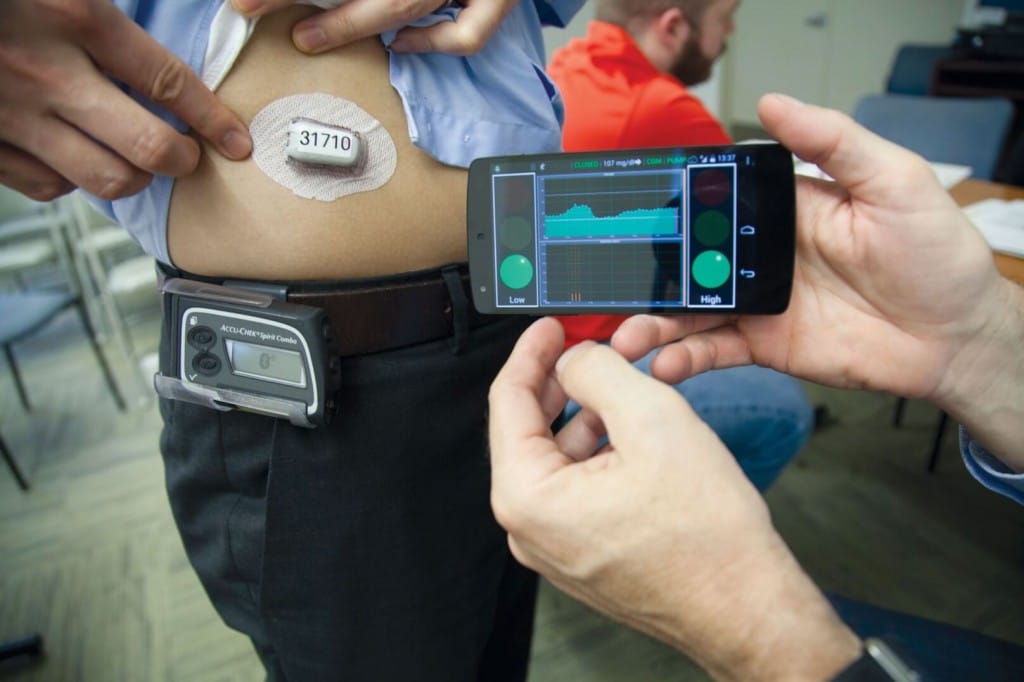 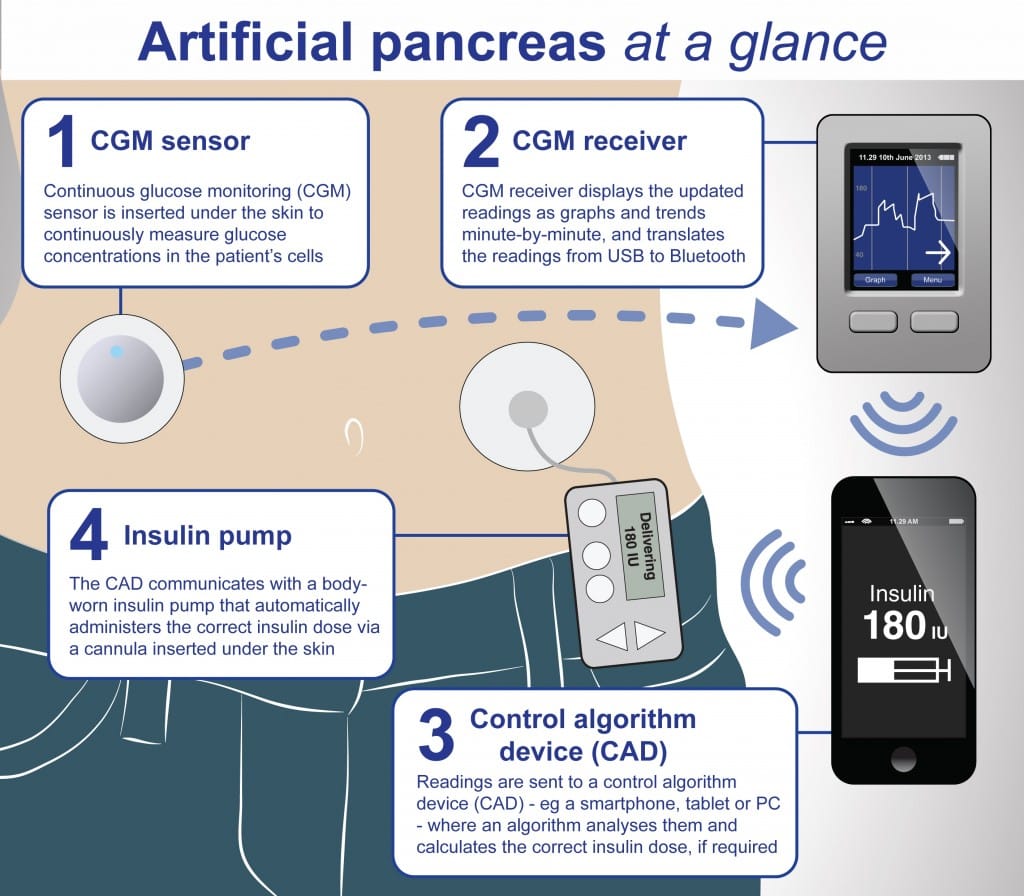 “Diabetes is a lifelong condition with no cure. It requires constant attention from the patient and his or her environment. Now, artificial pancreas is coming into the everyday-life of diabetes patients to unburden them and enable them to live a normal life. I had a great conversation with the inventor of the DIY pancreas, Dana Lewis to get to know how it feels like to elevate life with diabetes to a whole new level.”

“Medtronic’s MiniMed 670G hybrid closed looped system, which is often referred to as an “artificial pancreas,” automatically administers or withholds insulin in response to blood glucose measurements, which it takes every five minutes. It is the first FDA-approved device that is intended to automatically monitor glucose (sugar) and provide appropriate basal insulin doses in people 14 years of age and older with type 1 diabetes. This first-of-its-kind technology can provide people with type 1 diabetes greater freedom to live their lives without having to consistently and manually monitor baseline glucose levels and administer insulin.”

What We Learnt in Digital Health in 2016 (by Bertalan Meskó, MD, PhD)

“2016 was a bold, busy and impulsive year in science and healthcare. Elon Musk, CEO of Tesla, founder of SpaceX and great visionary raised the stakes in astronautics again for the greatest pleasure of the fans of space flights. He promised no less than to take humanity to Mars as soon as possible (I explored the medical challenges of the project here). In July, NASA’s Juno spacecraft entered Jupiter’s orbit, a great milestone in a five-year-long journey on a $1.1 billion mission. In October, the Nobel Prize in chemistry was awarded to three brilliant scientists very simply for having developed molecules with controllable movements, acknowledging the immense potential in nanotechnology.”