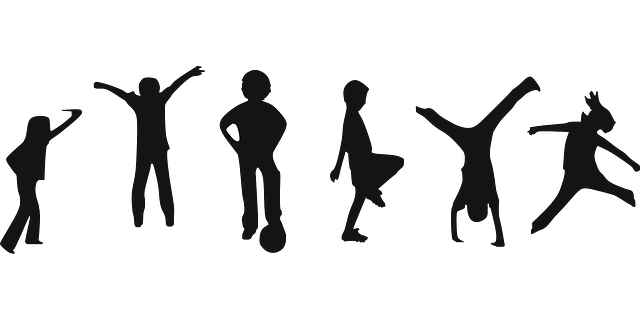 Significant research, both recent and decades old, shows that exercise helps people with CF. Yet it’s not always a part of a person’s Cystic Fibrosis treatment regimen. Here are some facts that may convince you to exercise more with the the guidance and approval of your CF team.

Medscape article, “Exercise is Medicine in CF.” If this link takes you to a login page, you can access the article by Googling the phrase “exercise is medicine in CF medscape”

How Does Exercise Help People With CF?

Increased exercise tolerance means you can exert yourself longer and harder.

Reduced residual volume means less air is left in your lungs when you exhale — possibly resulting in less air trapping and less hyperinflation, so your lungs stay elastic and healthy for longer.

The ideal therapy in CF lung disease is one that demonstrates an attenuation of the characteristic 2%-3% annual decline in pulmonary function and forced expiratory volume in 1 s (FEV1) and facilitates an improvement in salt transport. [….] Exercise tolerance, aerobic capacity, and respiratory muscle endurance all were significantly increased in a study of subjects completing a 3-month supervised running program. Unlike subjects in the control group, subjects who completed the running program demonstrated no significant decline in pulmonary function.

Medscape article, “Exercise is Medicine in CF,” referring to the research in Chest, “Exercise conditioning and cardiopulmonary fitness in cystic fibrosis. The effects of a three-month supervised running program.”

This quote explains that one measure of success of a treatment is whether it slows or halts the 2-3% per year drop in FEV1 in the average person with CF. The running group in this three-month study had no significant drop in lung function, whereas the control group did.

There has been a longer study (twelve-months) on exercise and non-CF bronchiectasis, which showed fewer exacerbations at the one-year mark in the exercising group. “The short and long term effects of exercise training in non-cystic fibrosis bronchiectasis – a randomised controlled trial” from Respiratory Research.

The study below showed that aerobic fitness predicted survival in CF better than FEV1.

Medscape article, “Exercise is Medicine in CF,” and New England Journal of Medicine article, “The prognostic value of exercise testing in patients with cystic fibrosis.“

The following study revealed that exercise helps with mucus clearance.

Medscape article, “Exercise is Medicine in CF,” and Thorax article “Effect of exercise and physiotherapy in aiding sputum expectoration in adults with cystic fibrosis.”

600 December 16, 2016
CysticFibrosis.com is one of the world's largest social media networks dedicated exclusively to the cystic fibrosis community. In addition to the forums, the site contains information on clinical trials, gene therapy, testing, associations, research and events. Read our website disclaimer.