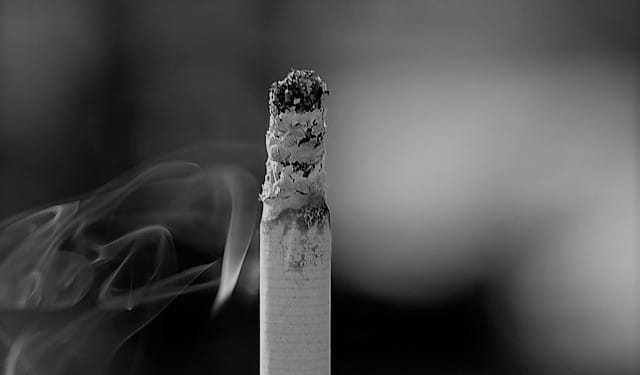 Scientists are looking at how the CFTR (Cystic Fibrosis Transmembrane Conductance Regulator) potentiator, Ivacaftor, might be used in COPD, specifically chronic bronchitis. They found that cigarette smoking reduces CFTR activity in lung tissue, and that exposing the lung cells directly to a CFTR potentiator reverses this effect.

While the vast majority of people with Cystic Fibrosis do not smoke, these findings highlight the importance of avoiding exposure to smoke. From the article:

Another important consequence of this research is the possibility that there will be more widespread use of potentiator-type medications in future. In theory, this could drive down the cost over time. COPD affects 64 million people worldwide, whereas around 70,000 people have Cystic Fibrosis.

Click here to read more of the article in the “American Journal of Respiratory Cell and Molecular Biology.”