Gunnar Esiason is the son of retired American NFL quarterback, Norman (Boomer) Esiason. He is twenty-six years old and living with cystic fibrosis. He is currently the director of the patient advocate program at the Boomer Esiason Foundation in Garden City, New York. Their mission is to heighten awareness, education and quality of life for those affected by cystic fibrosis, while providing financial support to research aimed at finding a cure.

‘A Conversation with Gunnar Esiason‘ has been reproduced with permission from Amber Newman. This interview originally appeared on Amber’s blog: A Creative Newmie. 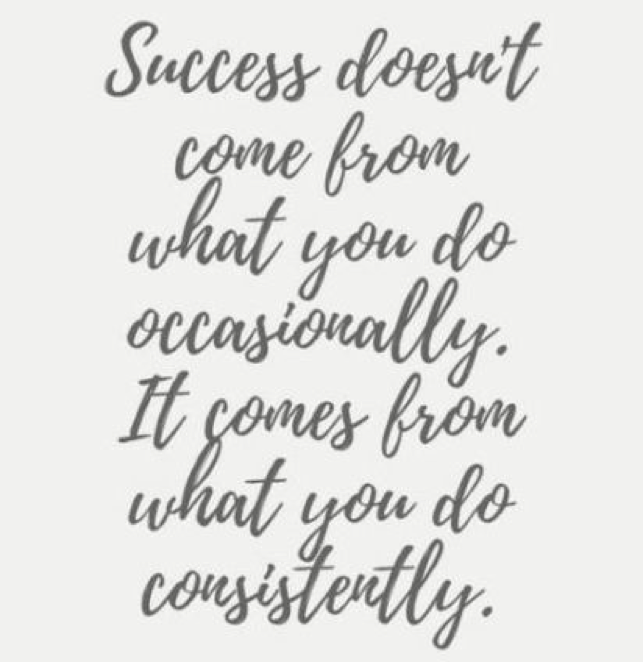 I want the younger generation to know cystic fibrosis isn’t a death sentence. Your life is what you make it, especially with lung disease. If you want to be sad, then be sad. If you want to be happy, then be happy. There is no excuse not to smile or praise God for our lives. Gunnar proves we can accomplish our dreams, despite our unusual and unfortunate circumstances. So, let’s listen! 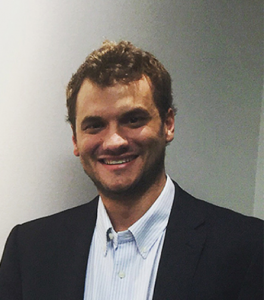 Who is Gunnar Esiason?

Gunnar is the son of retired American NFL quarterback, Norman (Boomer) Esiason. He is twenty-six years old and living with Cystic Fibrosis. He is currently the director of the patient advocate program at the Boomer Esiason Foundation in Garden City, New York. Their mission is to heighten awareness, education and quality of life for those affected by cystic fibrosis, while providing financial support to research aimed at finding a cure.

How old were you when you were diagnosed and what was the cause of the diagnoses?

I was misdiagnosed NEGATIVE right after birth, finally diagnosed POSITIVE for CF when I was 2. As the story goes, I went into something like respiratory distress, and so it goes.

What would you say is the most difficult obstacle living with CF?

The constant pressure to perform under absolute stress and adversity are probably my biggest obstacles. I firmly believe that we are capable of leading successful lives in the face of CF, but that doesn’t come without a price. It takes a certain degree of discipline to maintain a healthy routine, after all our treatments are passive in the sense that they don’t actively go after the disease, rather they prevent it from getting worse. It’s hard to convince a young kid with CF that our treatments are our lifelines since we see little active benefit from doing them, yet without them we have no chance at life. That is a concept understood much later in life, I think, and for many of us, me included, we have to overcome that challenge.

Who and/or what is your biggest motivator?

The threat of getting sick is my biggest motivator. I can do whatever the hell I want when I’m healthy…. I can’t do the things I want to do if I’m sick, right?

What is the process of a normal day for you?

Bullying is an important topic of our current generation. Have you ever been bullied because of your CF. If yes, how did you handle the situation?

Never while growing up or in social circles. If I come across someone in public who gives me a hard time for coughing, or being sick in public, I’ll tell him to f**K off.

Do you think social media has helped the CF community in terms of communication?

I do! I think it’s a double edge sword, though. I think we can learn a lot of great things from each other. I always try to tell people to learn from MY mistakes, so that they don’t make the same mistakes I have. I’ve had the privileged of meeting hundreds of CF families and I’m proud to say I’ve learned quite a bit from just about all of them! On the other hand, I think social media can be dangerous, though, in the sense that people can develop unhealthy relationships over the Internet. You hear horror stories of patients getting each other sick because they can’t keep their relationship exclusive to the Internet – that kind of thing breaks my heart. I also think people can get exposed to the nasty side of the disease before they ever need to – in my case I learned for a few “terrifying” things before I ever experienced them – bronchoscopy and hemoptysis. I wouldn’t say either of those things are terribly scary, but to an unknowing 15 year old kid, they can (and they did) seem like the end of the world when I heard about each…. well before I had actually experienced them.

As a teen, did you struggle being compliant with medications and treatments? What were the consequences of your actions? Do you still struggle with compliance?

I spoke a bit about this already, but I never really did struggle with staying compliant. I was disciplined to such an extent that it never was an issue for my parents to get me to do my treatments. I think I was more concerned with getting my Xbox taken away as a punishment. I will say that the NUMBER 1 reason I have been able to remain compliant is because my parents did such a great job of “socializing” them. I always did my treatments in front of other people, whether family was in town visiting, or while my sister sat there and watched TV with me, or with my parents. As I grew older my parents always included my friends in treatment time so that they would be exposed to the disease and learn about it too. Treatment time has never been a weird thing for me to do in front of strangers.

Do you feel your friends and family have treated you differently because of CF? Explain.

I guess I probably received more “attention” as a child than my sister, but it was all done in a positive way. My friends definitely treat me differently, in a good way though. They are constantly on the lookout for hazards, and are EXTREMELY protective of me. The same goes for my sister. Pitty the person that has to go through her or my friends to get to know me.

What are your words of advice for those living with CF?

Live fearless of CF, but also understand CF, it’s complexities and intricacies. Fully comprehend how to troubleshoot problems, stabilize yourself and act with the utmost calm during times of crisis, for CF can, and will, strike when you least expect it.

What has been your greatest achievement so far?

What are your ultimate life goals?

Start a family, and then, in 70 years look back on my life and feel proud of the things I’ve done.

What do enjoy doing with your free time?

Anything else you want people to know?

If life were easy, it wouldn’t be worth living. Feel proud of your accomplishments, no matter how big or small.

I want to thank Gunnar for his time, attention, and being a positive role model in the CF community. Best wishes for future success!

The challenges of living with cystic fibrosis can be physically and mentally exhausting. This disease will devour your soul if you let it. It’s important to stay active and focus on hobbies you genuinely enjoy.

If anyone has ever told you that you simply couldn’t accomplish something, its even more reason to prove them wrong. The only person holding you back is YOU.

Every day may not be good, but there is good in every day. Be proud of who you are. Show your gratitude and don’t fear the future. Embrace it. Believe. You will win.

Much love and blessings