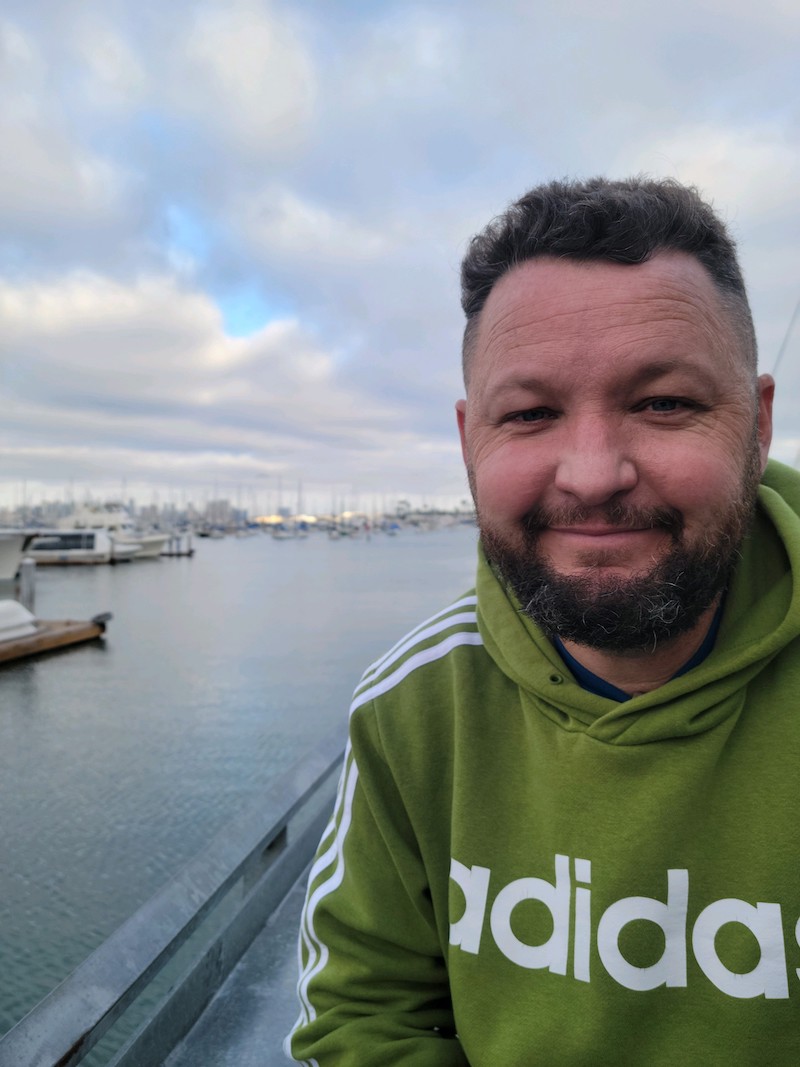 Approximately 10 years ago, my mother had called me on the phone frantically telling me she had seen a news blurb about a cure for Cystic Fibrosis being found.  She is so hopeful of that day that she is more believing in news articles regardless of the misrepresentations that the news agency makes about a subject they don’t understand. That news article was regarding the FDA approval for Kalydeco. I am more skeptical and don’t believe anything until I see it or feel it.  That skepticism led me to learn that Kalydeco was only initially approved for a small subset of people with Cystic Fibrosis with a specific mutation.  I have double delta F508 mutations so I was not included in that subset approved for Kalydeco.

Off To A Rocky Start

I have been active in the clinical trial scene dating back to the early 1990’s when I participated in a trial for Pulmozyme.  I am always looking to help the scientific community find a cure for this ailment that affects me in so many ways, physically and mentally.  When my local research site contacted me about participating in a phase 2 clinical trial for VX-809 I jumped at the opportunity.  I had been anxiously awaiting this opportunity since I had heard the good results that Kalydeco was having with CFers that had G551D mutation. I promptly started the clinical trial and dutifully took the pills eager for results.  Unfortunately, no miracle happened and I had a pulmonary exacerbation which landed me in the hospital not long after that trial ended.  Was I receiving the drug or was I getting a placebo? I still don’t know as they do not share the results until the entire trial is complete and by then, I have moved on to the next trial and have lost interest in whether I received the drug or placebo.  Regardless, I was not going to be deterred from continuing on my CFTR journey.  Subsequently, I participated in the phase 3 VX-809 clinical trial which promised me that I would get moved into a follow-up extended trial that did not include a placebo group like the initial 6 months. The hard part of participating in these initial trials was the lack of a miracle increase in lung function or major decrease in symptoms.  The only difference I saw or felt was slightly less coughing throughout the day.  I was still producing lots of sputum and I was still falling into my normal cycle of approximately two hospitalizations per year from pulmonary exacerbations with sharp declines in my FEV1.  Luckily, I was able to get back to my baseline quickly with the hospital stays and didn’t lose any lung function permanently like I had before taking the CFTR modulators.

Even when you take investigational drugs that don’t work miracles, it is hard not to ask “Hey, what else is coming around the corner?”  This is the question I ask at every single clinic trial visit along with my normal CF clinic visits.  I had moved from the clinical trial for VX-809 onto the retail version, also known as Orkambi but it wasn’t a miracle and was business as usual regarding my physical health.  The term I began to hear from the research coordinators was “Triple Drug Therapy.” The research coordinators advised me that Vertex was putting four different compounds into a phase 2 trial and their site was selected for one of the compounds.  I was enrolled into a phase 2 study for VX-440.  This was the miracle I have been looking for my entire life. I felt great!  I had energy and my lung function increased about 10 percentage points in the 28 days I was in the trial.  Large increases in lung function will also have wonderful positive effects on one’s mental health also. The hard part about participating in phase 2 trials is the shortness associated with them.  The fall back to normal from the high when taking the VX-440 was just as quick as the increase.  I was anxious for VX-440 to move into phase 3 so that I could begin taking it again. I was extremely disappointed when VX-440 was not selected to move to phase 3 and I was forced to hope that whichever compound that did get selected was even better.

Once I was eligible, I enrolled into a VX-445 phase 3 clinical trial.  I had high hopes after my experience with VX-440 and the prospect that this VX-445 compound was chosen because it worked better than VX-440.  My hopes were dashed fairly quickly as my lung function did not increase when I began taking the VX-445.  The days, weeks and months passed but I wasn’t seeing any significant lung function increases.  This is a little demoralizing since so much of my personal perception of health is based on that single number, FEV1 percentage.  Even though my doctors have been preaching to me for years that my health is not solely based on that number, but rather a culmination of the entirety of my physical health, mental health, and quality of life,  it is still a hard concept to grasp.  Despite the lack of lung function increase, I began to notice that my daily symptoms were decreasing.  I was no longer coughing throughout the day and when I did cough, there was little to no sputum production.  This is a weird concept for someone who has been coughing up buckets of sputum his whole life.  A year goes by in the extended trial and I hit a major milestone, no hospitalizations for a full 12 months.  This was not only major for me, but my family also. The hardships placed on CF families is immense.  My wife has spent countless nights worrying and sleeping alone while I was in the hospital. My parents have watched one son pass away from the toll of this awful disease and each hospital admission can bring catastrophic fears of the worst.  This new found stability of not having pulmonary exacerbations several times per year has me looking to the future for an increased quality of life.  It also has me looking to the past wondering what could have been for my brother if he had been alive to begin taking these CFTR modulators.

I am now on week 190 of the VX-445 clinical trial.  That is almost four years of taking VX-445 which is now called Trikafta and was FDA approved almost 3 years ago in June 2019.  When I completed the original 98 weeks of the extended clinical trial, my research coordinator asked if I would like to continue on for an additional 98 weeks (for a total of 196 weeks) as Vertex was extending the study to obtain further safety data.  I have maintained the same baseline FEV1 as when I enrolled into the clinical trial. In September 2021, I surpassed the 5 year mark without a single night in the hospital.  In my 42 years of life on this earth, I have spent approximately one and a half of those years living in a hospital when adding all of my hospital stays together.  These past five years have been amazing. In 2019 I returned to my local community college to finish a degree that I had stopped long before I knew anything about CFTR modulators.  I graduated with my Associates of Applied Sciences in Networking/Cyber Security in May 2021.  After a short break, I am enrolling into a University for my Bachelors degree. My clinical trial period in VX-445 is coming to an end in 6 weeks and I have notified my regular CF care team that I will need to begin the process of getting a prior authorization for retail Trikafta.  I have also been working with my research coordinator to enroll into another clinical trial…but the timing may not work in my favor. The skeptic in me can now answer whether CFTR’s are a cure for Cystic Fibrosis. The answer is a resounding NO.  However, they have been a miracle for me, my family. Today, the future is brighter for people diagnosed with Cystic Fibrosis. 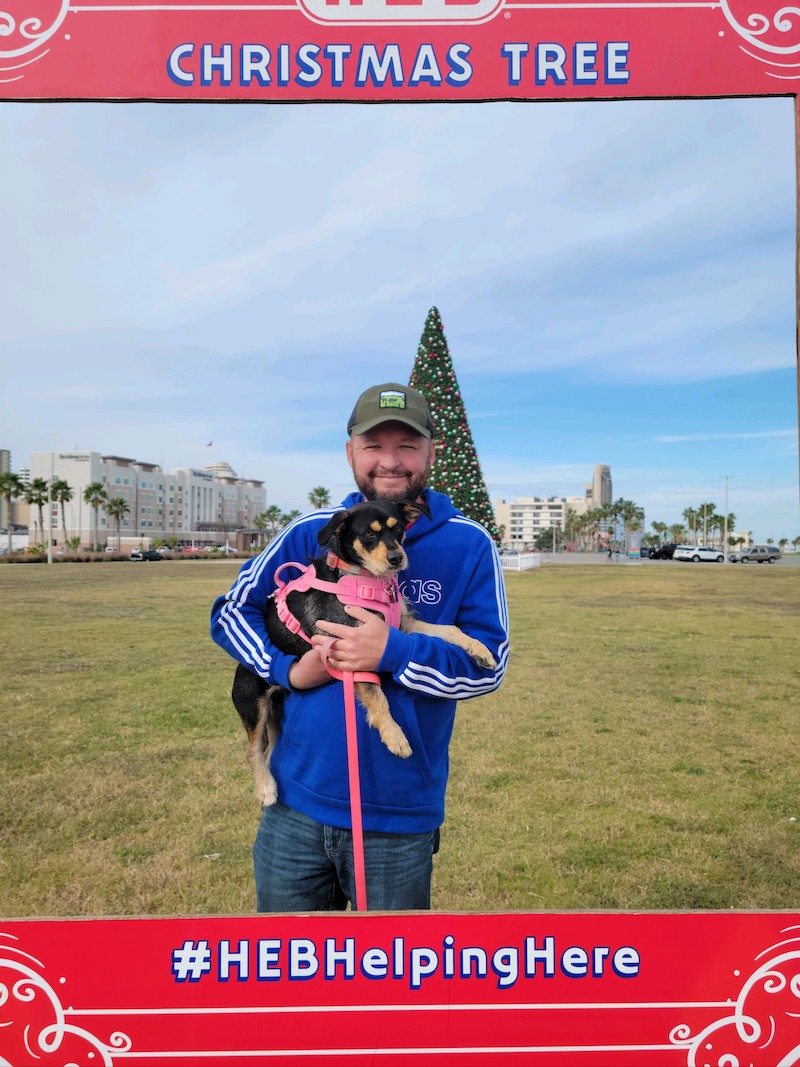 No Longer 18 Years - By Ashley Wilson