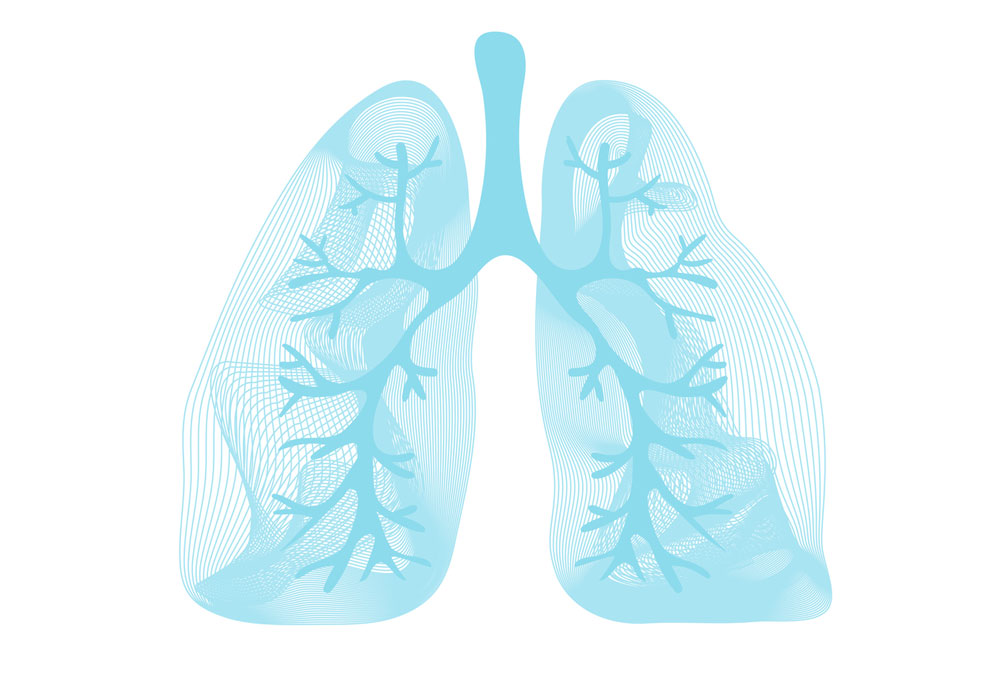 It has been reported earlier this week, that researchers from Tongji University in China have made a breakthrough in human lung regeneration technology which could greatly benefit patients with permanent lung damage such as bronchiectasis.

(Since permanent lung damage and bronchiectasis is common in Cystic Fibrosis, we were very interested to learn more about this breakthrough and we are excited to watch the progress on this over the next few years.)

At first the researchers tested the technology on immunodeficient mice and saw promising results such as the successfully regenerated human bronchial and alveolar structures, and the repair of the injured lungs. Arterial blood gas analysis showed that the lung function of the mice was significantly recovered.

The team launched the first human clinical trial based on the lung stem cell transplantation for the treatment of Bronchiectasis (permanent injury to the bronchial structure of lung). The first two patients were recruited for a clinical trial in March 2016.

155 September 30, 2022
CysticFibrosis.com is one of the world's largest social media networks dedicated exclusively to the cystic fibrosis community. In addition to the forums, the site contains information on clinical trials, gene therapy, testing, associations, research and events. Read our website disclaimer.