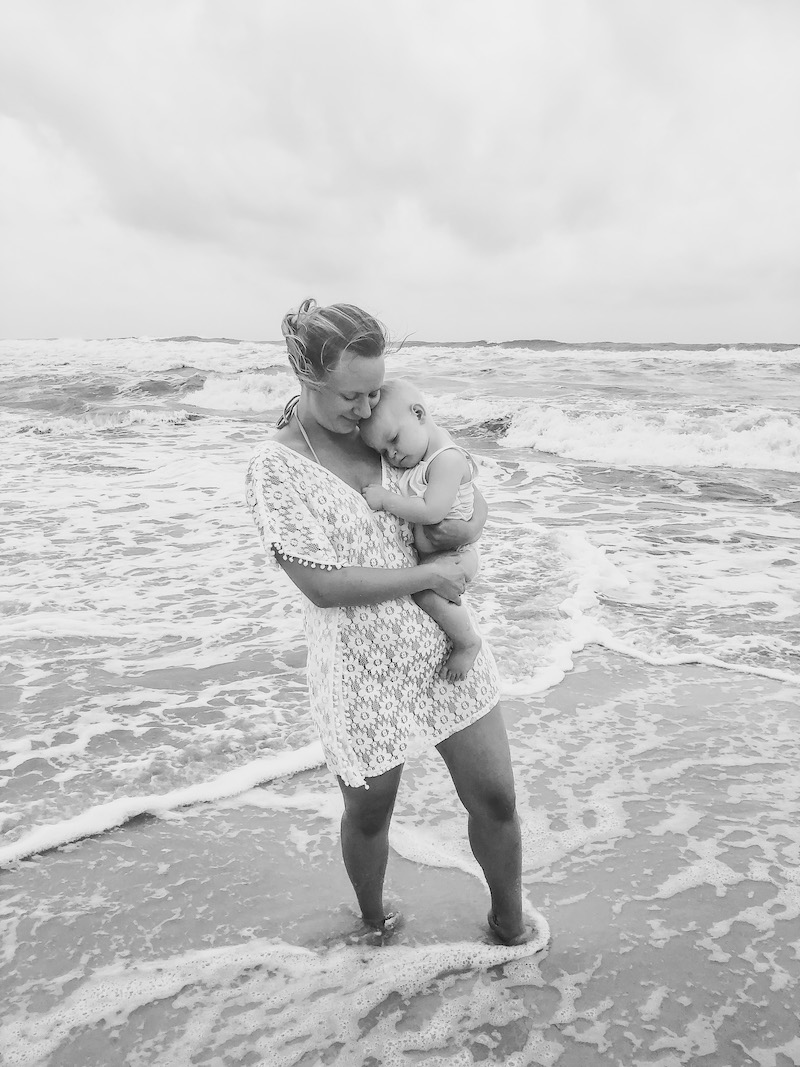 After several years of infertility, I was finally living my greatest dream of being called “mama” by two precious little girls. My days were filled with the beautiful, messy responsibilities of motherhood – breastfeeding, rocking tired babies back to sleep in the middle of the night, dancing in the sprinkler, and strolling through the park. To any outsider looking in, I seemed to be living my best life. My reality was that the progression of my CF was taking its toll on me. My loss of lung function and steadily declining “baseline” at each appointment was evidence that my disease was leading me down a path I couldn’t avoid. I coughed endlessly through the day and night. I struggled with lung infections, and bouts of hemoptysis and pleurisy became a regular occurrence. I couldn’t turn over in bed at night without “waking up” my lungs and starting the cycle of coughing all over again. It was a physically painful experience, but it was also mentally and emotionally draining. I no longer felt like I was in the driver’s seat of my life, and my future with my little girls became more and more questionable. I sat on the sidelines most days and watched my little girls play – all the while wondering how long I would be around to raise them.

Just a couple of months shy of my 31st birthday, I found myself in the familiar white-walled room of my CF clinic. I was still basking in the afterglow of motherhood nearly a year after having my second baby. I had been hesitant to start any new medications while breastfeeding, but time was now of the essence. My doctor suggested that I try Trikafta – the newest CFTR modulator drug on the market and the only modulator I’ve been eligible for. I had high hopes for it as I had watched with anticipation for it to finally be “my turn.”

Where I Am Now

I felt the effects of the medication just a few hours into taking my first dose. I experienced the infamous “purge,” which was difficult and relieving all at the same time. I waited with bated breath as I slowly but surely began to feel my lungs fill with ease for the first time in so many years. I was now able to sleep on my back, which was something I had never been able to do. As a child, lying on my back was a huge source of anxiety for me as I felt like I was slowly suffocating under the weight of my scarred lungs. My cough had virtually disappeared, and that alone drastically improved my quality of life in mere days.

My first real glimpse of hope came after I was tucking my girls into bed one night. Our routine was the same as always – getting ready for bed, reading a few stories, then snuggling up for lullabies and prayers. In the glow of my daughter’s nightlight, I realized with tearful happiness that I was finally able to sing without abruptly stopping to cough in between one lyric to the next. Suddenly I was that much closer to being the mama I always wanted to be – fully in the moment, making memories, and savoring all the sweet details without CF’s interruptions.

With every new treatment there is the inevitable balancing act of risk versus benefit. After over three decades of knowing my body inside and out, I am faced with the task of relearning it all over again. Some side effects – like hair loss and weight gain – have been new hurdles to overcome. Others have been looming mountains to climb, such as brain fog, anxiety/depression, and insomnia. The beauty of new breath and the risk of deteriorating mental health has been difficult to navigate, and some days I feel like a sailor lost in uncharted waters. I’m learning now more than ever the importance of being my own advocate and giving myself heaping doses of grace. Prioritizing my mental health is now at the forefront of my battle plan to ensure that I’m staying as healthy as possible for myself and for my family. I’ve had to shift my perspective and accept that Trikafta is not my long-waited “miracle cure.” It is, however, giving me the extraordinary gift of precious time. For that, I am and will be forever grateful.

From my initial diagnosis, I’ve had an expiration date hanging over my head. Plans for the future oftentimes felt like empty wishes. Now with modulators like Trikafta, the tide is turning. I’m no longer merely existing and living in fear of the next moment. Instead, I’m able to make plans for my future with real hope. I’m stepping off the sidelines more, and it feels wonderful. None of us are ever guaranteed our next breath, but I am taking fuller ones now thanks to Trikafta.

I was born in 1989 at the dawn of CF advancement. My dad always kept track of the drug pipeline – watching with hopeful anticipation as each new treatment was released for patient use and clipping every news article he could find about the race to find a cure. He passed away nearly seven years ago, and in that span of time the pipeline has exploded with new treatments and clinical trials. I know he would be completely amazed and awestruck of what it looks like now.

There’s so much more work to be done until every person with CF is able to thrive and fully live into their twilight years, but it is not lost on me how far the CF community has come. Every breath I take is a testament to the tirelessly hard work of caregivers, patients, fundraisers, researchers, healthcare workers, and pharmacies who all hope to see a cure for CF. It is because of them that the life expectancy and quality of life for those with CF has improved so much over the years. We have the privilege to bask in the glow of what’s been accomplished while simultaneously working towards an even brighter future. 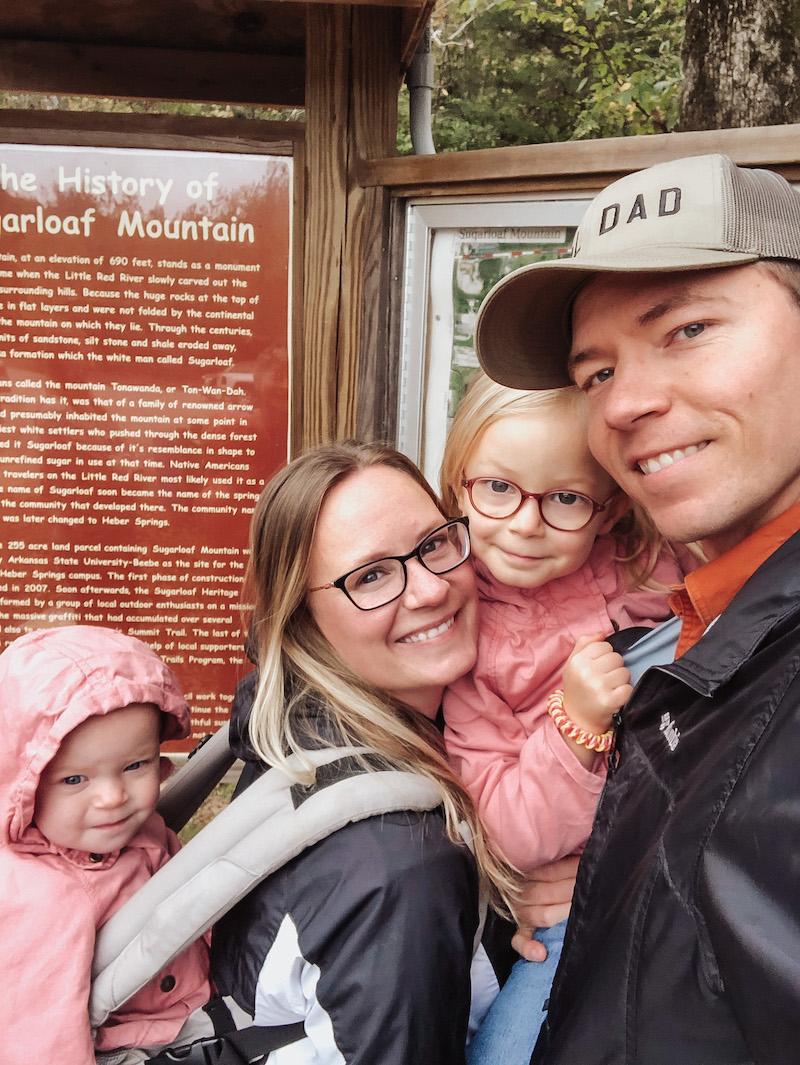 Trikafta: Worth It? A Personal Story of Before & After - by Molly Baker