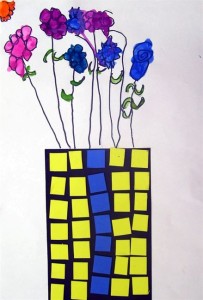 Big data was applied to the first human genome that involved many international efforts.

It was cost compared with the first atomic bomb.

Craig Venter cut through it with AI and massively parallel processing.

Knowing what make up I have tells doctors which opioid, psychiatric drugs and even antibiotics a patient with CF is going to have the best results with.  For example an ultra-high-metabolizer of morphine meaning it’s extra strong because morphine doesn’t work until it passes through the liver to be metabolized into another drug that kills pain.  An UHM of fentanyl could be very tolerant because the drug works great until it passes through the liver and it’s digested, worthless.

CFers promise to be a gold mine “in the study of AI”.  With nothing more than thickened mucus, we are on the way to pneumonia all the time.  Just a data rich compilation of chest infections, the bugs found and the antibiotics taken, and the doctor assessment of the results is worth money, more than we all have.

Getting paid for your valuable data…