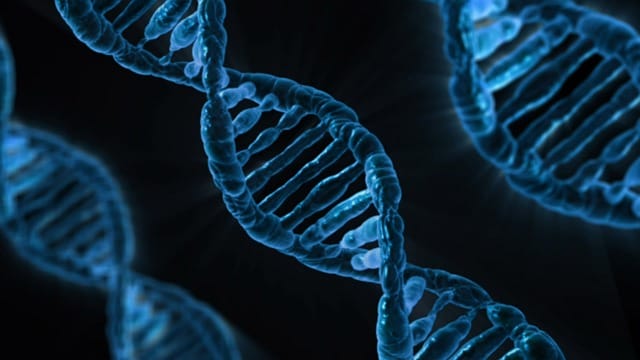 “There has never been a more powerful biological tool or one with more potential to both improve the world and endanger it.”

For an in-depth look at the progress being made and the potential of CRISPR, the gene editing tool, listen to this radio interview on National Public Radio. Cystic fibrosis genetics is mentioned around minute thirty-one. See excerpts below from the entire interview, with time stamps. 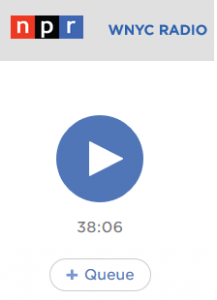 CRISPR is an ancient bacterial defense system….a group of nucleotides….a molecular programmable GPS system. CAS9 is an enzyme. Enzymes are basically things that cut, and it’s a scalpel, a molecular scissor. You put those two things together: You program CRISPR to go where you want and when it gets there, [CAS9] cuts the very pieces of DNA you want cut.

[….] you talk to people who are dying of AIDs, dying of malaria, who’ve faced these things their entire lives and in the history of their people, and you say to them, “Would you like to roll the dice and try this?” Not uniformly, but almost always, they say, “Yeah, we want to try it, because the alternative is so horrible.” They just have a higher threshold for trying something risky because the benefit could be so remarkable.

One of the concerns is – suppose we modify some organism and it has an unintended effect out in the ecosystem? Is there any way to reverse a bad decision? Can we correct a gene edit?

One of the things we’ve always loved to do is use pig organs for transplants. There are constant shortages of transplant organs [….] But we’ve never been able to do it because we reject them. We reject them for immune reasons and also because the pig organs have viruses, retroviruses, and they would make us sick and we would die. [George Church at Harvard Medical School] used CRISPR to edit all of the viruses out of pig organs, every one, and he used it to change the immune profile, so that it looks like we will be able to grow pig hearts and pig livers and use them as transplant donor possibilities, and that is an astonishing advance.

So is CRISPR actually in use in altering human or other organisms’ DNA?

So we have this amazing potential to alter life forms through genetic editing, and many people object. They’re troubled by it. Who sorts this out? Who decides whether we go forward and in what ways?

You can also read the article, written by Michael Specter for The New Yorker magazine, that inspired this interview. 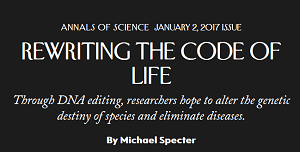 A Day with Portable Genomics for Cystic Fibrosis management

2.7k August 23, 2016
CysticFibrosis.com is one of the world's largest social media networks dedicated exclusively to the cystic fibrosis community. In addition to the forums, the site contains information on clinical trials, gene therapy, testing, associations, research and events. Read our website disclaimer.