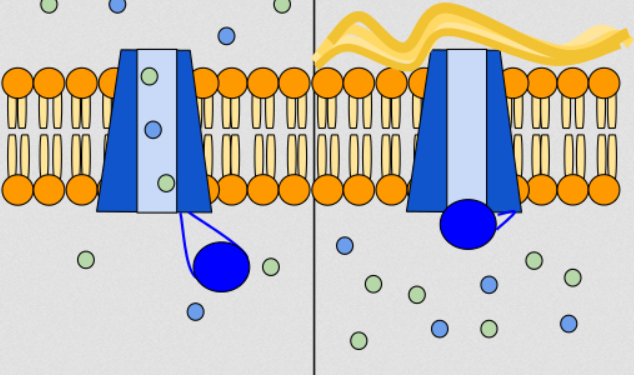 Last month, the results of a study were published that looked at the progress and side effects of the cystic fibrosis treatment lumacaftor/ivacaftor in 116 people with CF during a year after starting the medication.