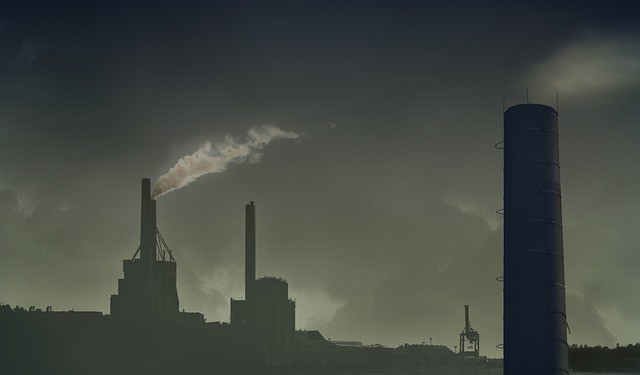 The impact of small particle air pollution on the lower airways (lungs) has long been studied, but now scientists have evidence of its negative impact on the upper sinonasal airways as well.

The World Health Organization’s recommendation for small particle air pollution (PM2.5) is that it not exceed an average of 25 micrograms per cubic meter of air (25mcg/m3) in a 24-hour period. Here is a chart of the U.S. standards for small particle air pollution. It states that for PM2.5, there are no health risks up to 40 micrograms per cubic meter (40mcg/m3) averaged over 24 hours.

You can see the PM2.5 for your region on the Environmental Protection Agency’s site AirNow. You will get an Air Quality Index (AQI) number for PM2.5, which you can then plug into the Air Quality Index calculator.

For air quality in cities around the world, visit this site.

In a recent study on mice, researchers found evidence of the destructive effects of chronic airborne particulate matter at a concentration of 60.92 micrograms per cubic meter — lower than what is reported in some major cities worldwide.

….including pro-inflammatory cytokine release, and macrophage and neutrophil inflammatory cell accumulation was observed. A significant increase in epithelial barrier dysfunction was observed as assessed by serum albumin accumulation in nasal airway lavage fluid, as well as decreased expression of adhesion molecules including claudin-1 and epithelial cadherin. A significant increase in eosinophilic inflammation including increased interleukin-13, eotaxin-1, and eosinophil accumulation was also observed.

Here is the full article from The American Journal of Respiratory Cell and Molecular Biology.

For more about the impact of air pollution on lower respiratory health, read this leaflet EU Air Pollution and Lung Health.

590 August 5, 2016
CysticFibrosis.com is one of the world's largest social media networks dedicated exclusively to the cystic fibrosis community. In addition to the forums, the site contains information on clinical trials, gene therapy, testing, associations, research and events. Read our website disclaimer.