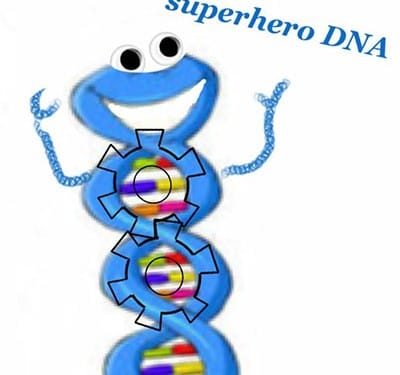 A new study has found that certain people’s genes have evolved in such a way that they are immune to certain severe inherited conditions.

The study involved the analysis of previously collected DNA sets totaling 589,306 genomes from around the world with researchers hoping to discover individuals who were immune to genetic diseases and then to figure out why it is they aren’t affected.

Conducted as part of the worldwide Resilience Project, led by the US-based Icahn Institute for Genomics at Mount Sinai and Sage Bionetworks, a total of 13 healthy adults were discovered to be resistant to Mendelian conditions, and there’s thought to be many more people with such genes.

366 October 28, 2016
CysticFibrosis.com is one of the world's largest social media networks dedicated exclusively to the cystic fibrosis community. In addition to the forums, the site contains information on clinical trials, gene therapy, testing, associations, research and events. Read our website disclaimer.